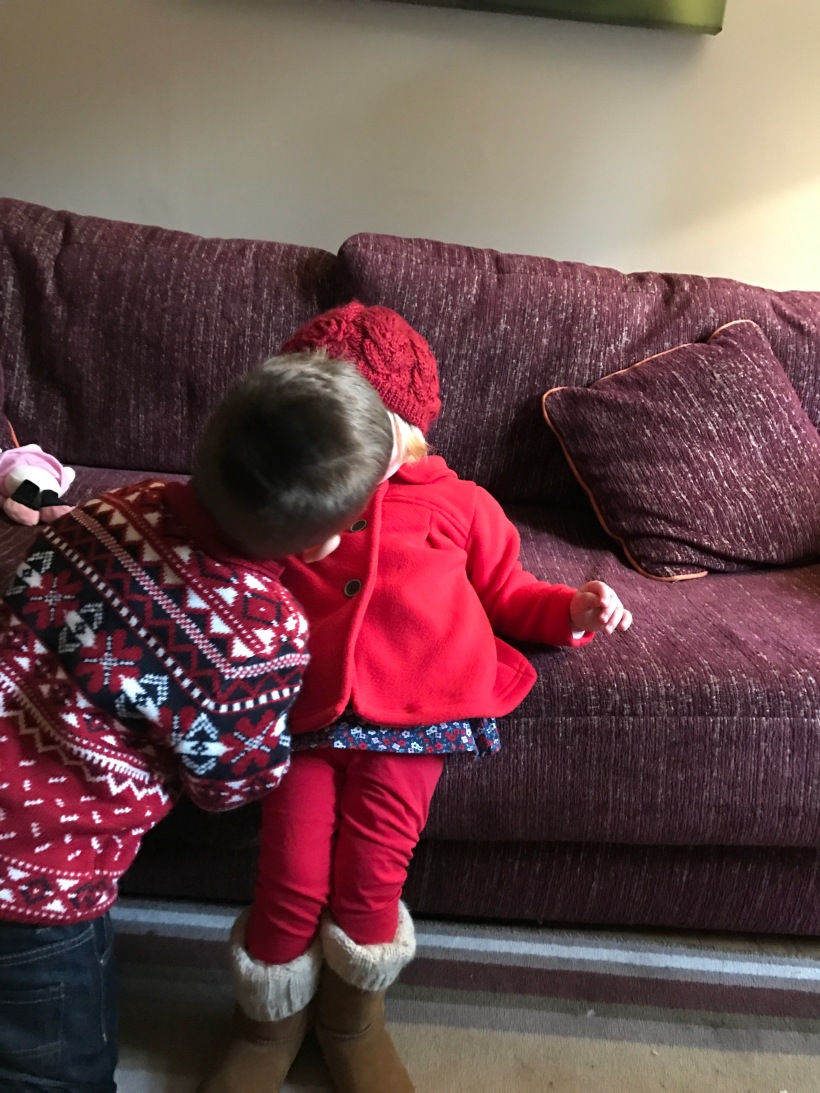 The day I discovered I was pregnant second time round, I felt immediate doubt. It’s not that we didn’t want you, the timing just didn’t seem to fit.

Your Brother was only 15 weeks old…and extremely needy. He wasn’t an easy baby, he was demanding and highly strung. He slept poorly, ate poorly and digested poorly. I think it’s fair to say that me and your Father had more than our hands full.

But, there’s still no denying how truly blessed we felt (on both accounts).

Our dream was always to have two children – a boy then a girl – but we hadn’t anticipated our dream coming true quite so soon.

What worried me the most about having another baby was how your Brother would cope with it. He was meant to be close to one by the time you were due – still so young, still such a baby hisself. I worried that my attention would be taken up by our new arrival, that I’d miss all the important milestones in his life. I felt as though bringing another baby into the equation would detract from the quality of time I’d be able to give him. It almost felt as though I’d be replacing him for a younger model.

I convinced myself that he’d hate me – after we’d worked so hard to build a bond. I told myself relentlessly that he’d feel rejected, abandoned, neglected.

I overcompensated throughout your pregnancy, pushing myself to the limit so he’d never feel as though I was treating him any differently. I made a promise to him that he’d never feel the way I’d told myself he would. Yet, still I worried that the change would be too much for him to handle. 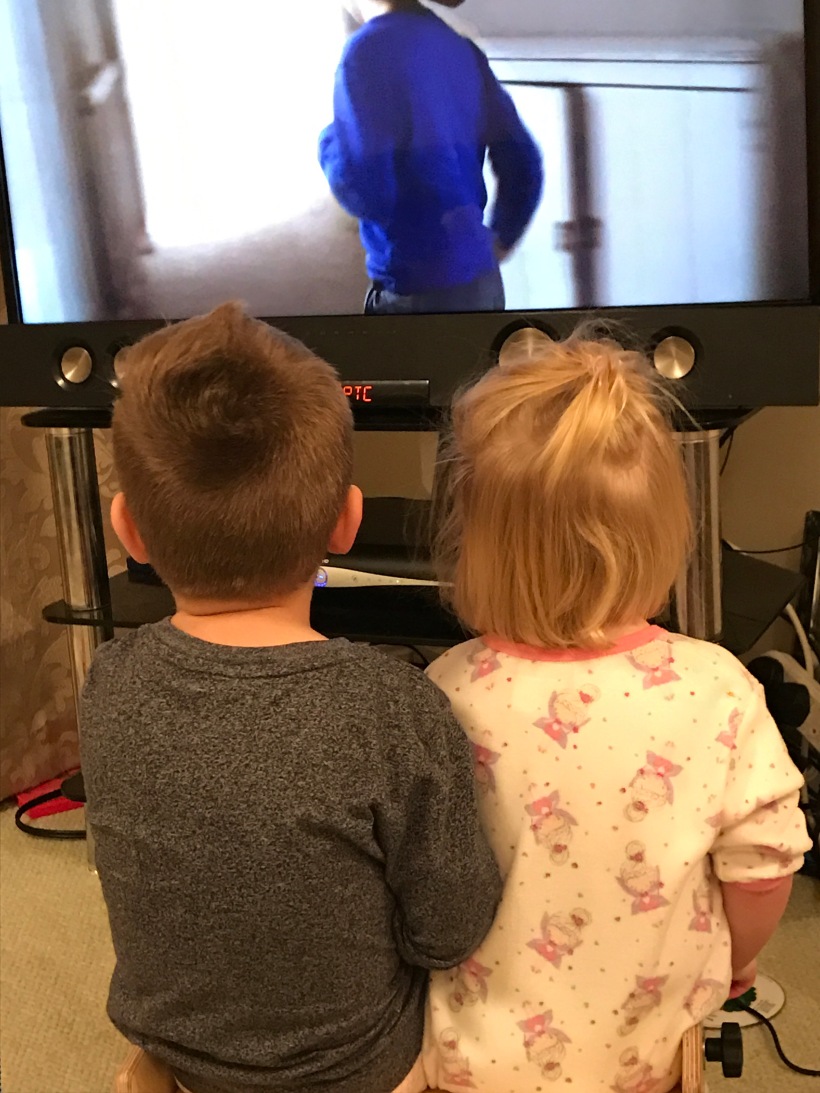 It was harder for Tristan than most babies, your arrival into the world 9 weeks early meant undoubtedly, he’d feel abandoned. After all, I did for 11 nights whilst you were in intensive care.

It was important to me that he felt a sense of importance, something to connect you two together. I wanted him to see that he was pivotal in your life, that his role was valuable and irreplaceable. Without doubt, he took to Brotherhood the best way he possibly could.

From the moment you joined our family, he became your protector. That brilliant bond you both share is genuinely what makes me proud of you both. I can’t help but feel such a sense of pride when I see the way you both are with each other.

Because of your disability, I’ve worried that I can’t protect you from the harsh and upsetting reality of being different. Even at Two, I can see how some children seem shy to approach you. This breaks my heart, I pray so much that you’ll be accepted – or have the strength to appreciate how beautiful, lovely and  amazing you are. Having your Brother eases this burden. I hope, when you’re older and the bond begins to change, you recall just how nurturing he was. I’ve seen him fight your ground, stand up for you when you’ve been completely oblivious to what’s gone on. He’s almost drawn blood to return toys that were snatched from your hands, called out loud ‘That’s Siena’s – give that back’. He recently trekked from one end of a play area to the other carrying the biggest, heaviest wooden toy because he remembered it was your favourite. He placed it gently by your feet, kissed your head then toddled off to rejoin his friend. Myself and your Nana are often subject to a telling off when he feels as though you’ve been treated unjustly (honestly, we live in fear of forgetting to make you a drink when we’re making his…or give you one sweet if he has two). He holds your hand, he cuddles you constantly and he makes sure you’re well looked after. 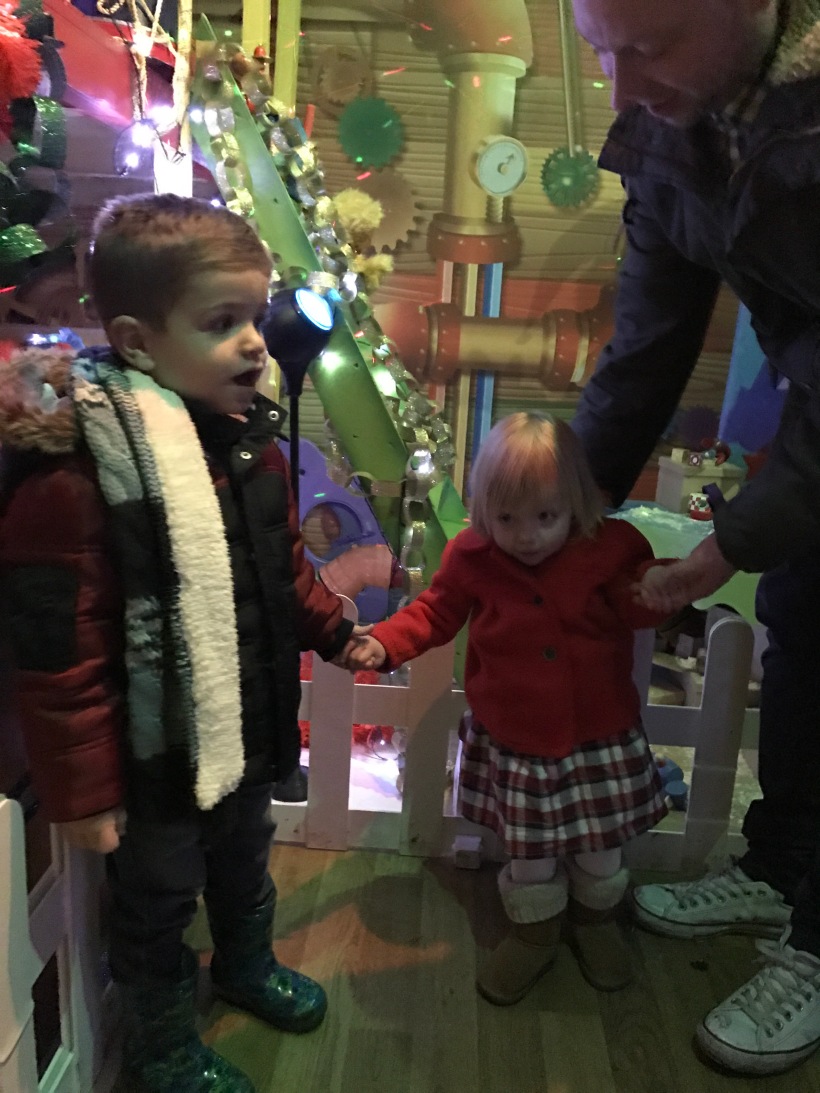 What’s more than this is, he’s your biggest cheerleader. He’s so anxious for you to develop like he has, he celebrates in every milestone more than he did for his own doing. The day you sat unaided,  he applauded you until his hands were red. The day you pulled yourself up for the first time, it was him who brought it to my attention ‘Mama, Dena’s standing’. He loves it when you take one hand in mine and one hand in his and march along the sitting room. He laughs at you so heartedly and beams each morning when he sees your face. 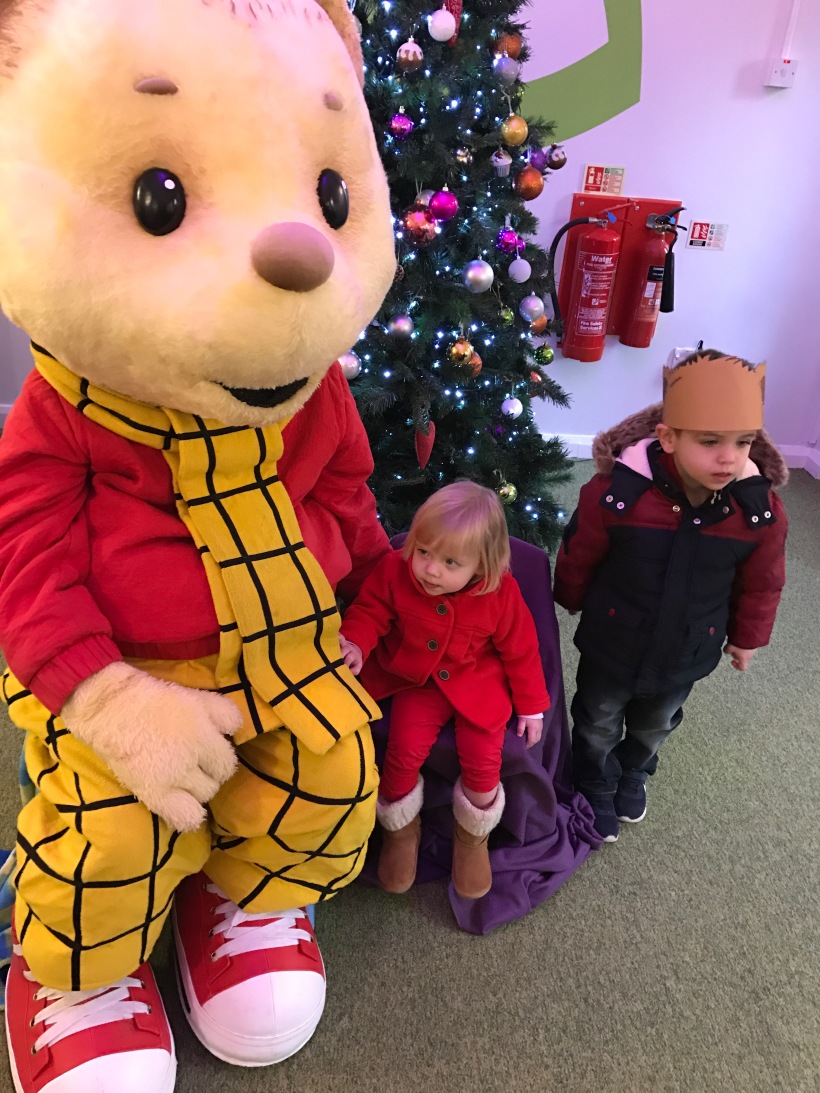 That brilliant bond you have is definitely reciprocated, you’re amazed by your big Brother. You admire him so much! I can see in the way you look up to him that he means the world to you, and I’m sure he always will. I’m proud of the way you copy him, he’s pushed you to talk better, to learn quicker.

Two years on from the worry I once I had, I can honestly say that the best thing me and your Father ever did is bring you into our lives, making our family complete. We’re all so lucky to have you (and we’ve really learnt to appreciate that too)…especially your Brother but you know what? You’re lucky to have him too. 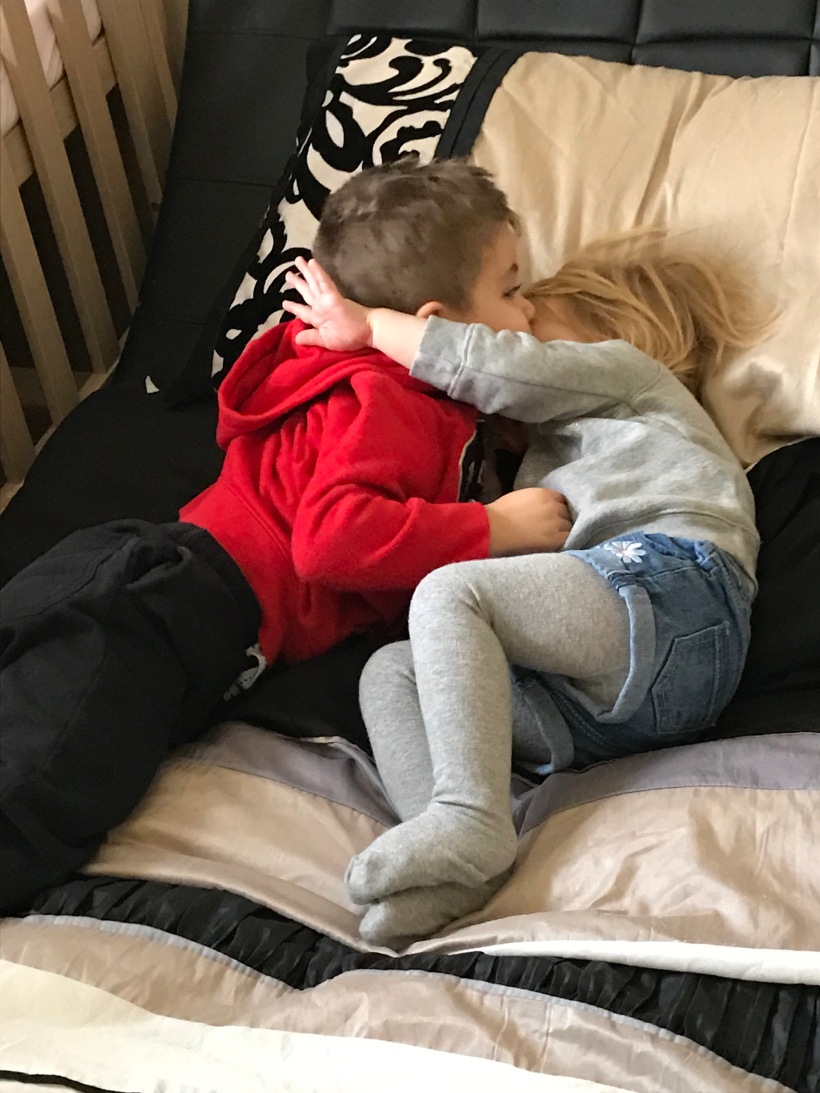